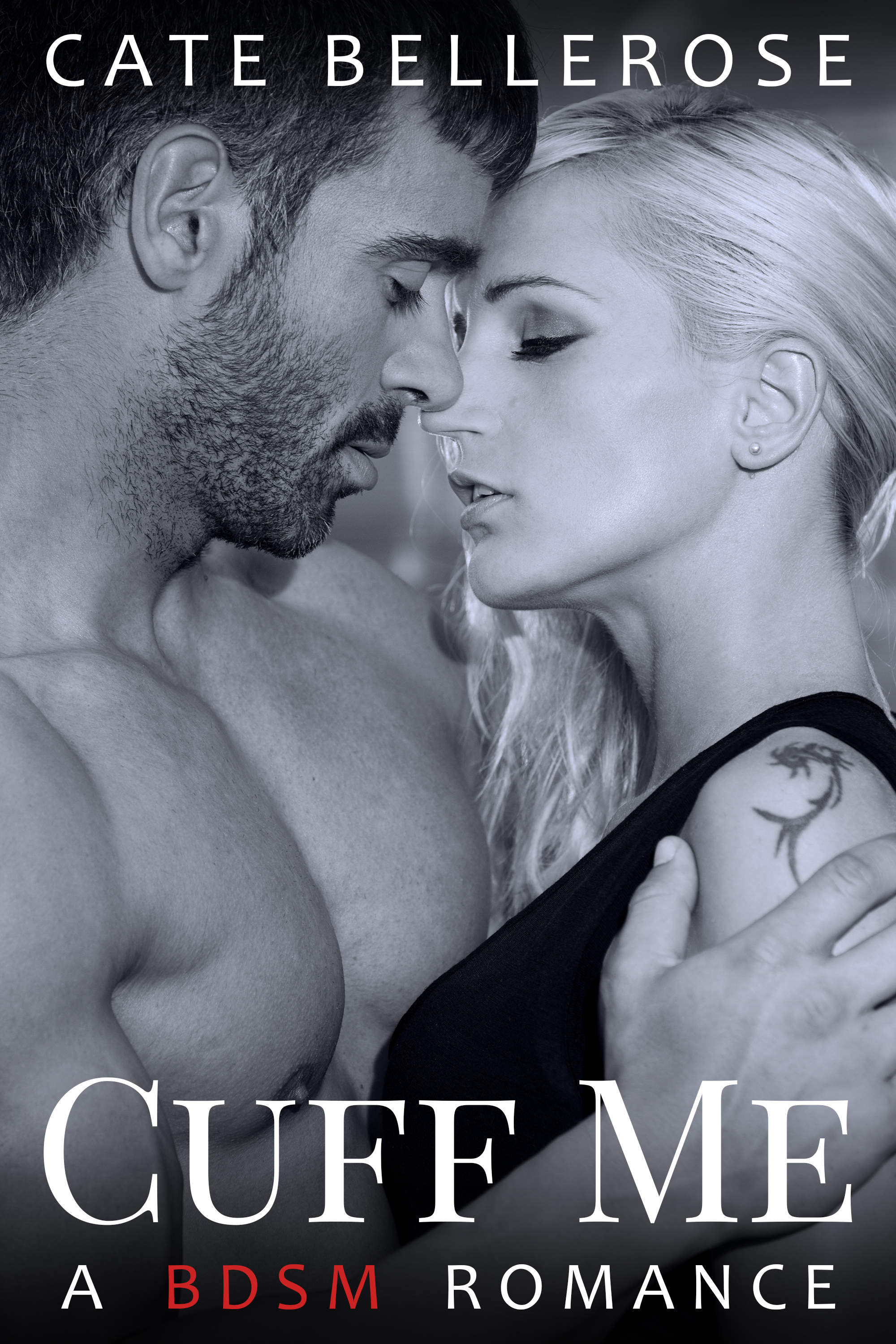 When Em discovers her submissive streak, she wants Paul to teach her. He, however, faces ghosts from his past, police regulations and his desire to protect Em from something he doesn’t think is right for her. Still, when put on the spot, he can’t pull himself away, and one encounter after another ramps the stakes up just a little higher, until it’s make or break for both them and their kinky activities.

Legal stuff: You’re 18+ years old, you don’t mind descriptions of explicit sex and you will read and give the story your honest review ASAP, and at least within two weeks. Otherwise, this ARC isn’t for you. I will only use your email address for the ARC list for this particular book, and to later contact you once to see if you’re interested in being an ARC reader for my next book.

Do NOT use your @kindle.com email address. This is for communication. 🙂